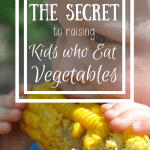 Raising kids who eat vegetables is not an easy task, and like many things, it looks easier to do than it actually is.  I often get asked how I get my kids to eat vegetables so often without complaining.  Now, I will always be honest with you – my kids do eat a fair amount of veggies, but it’s not all without complaint.  They are 2 and 4 after all, so complaining about everything comes with the territory most days.  But I do get them to eat a few servings every day, which is probably the most that I can hope for right now.  And that’s ok.  So do you want to know the secret to raising kids who eat vegetables?

It’s not really a secret after all, it’s how we change any habits regardless of age.  Consistency.

Consistently serving veggies to your kids with every meal will get them used to them; and before you know it, they’ll be eating them regularly.  But if you don’t try to serve them vegetables because you don’t want a fight, then you won’t be getting anywhere with their eating habits.  It takes children 10-12 tries, on average, to begin accepting a new food.  That means that you have to commit to this.

Just because this principle is simple, doesn’t mean it will be easy.  But you are much stronger than you know, mama.  You have what it takes to change their habits.  It will happen.

A huge part of parenting is learning to choose your battles.  But let me tell you this – the healthy food battle is worth fighting. Diabetes in children is rising.  Childhood obesity is something that was rare 20 years ago.  Our kids are being medicated just to sit through class.  We are setting our kids up to live a shorter, sicker lifespan than us because we aren’t nourishing their bodies with real foods.  Their habits are developing right now.  Convenience is killing our kids.

First, cut down on the sugar.  This is hard because they get addicted to it just like we do, but it’s terrible for their growing bodies.  If your goal is raising kids who eat vegetables, they’ll never like the natural flavor of them if their taste buds are used to eating sweets.

You can also add in hidden veggies in meats, sauces, and baked goods, but make sure hidden veggies aren’t their primary source.  They need to get used to the idea of eating vegetables if you want this to become a habit they can carry into adulthood.

Committing to this won’t be pretty, but it will work.  Sometimes, commitment will look like watching your kids throwing a fit at dinner; and sometimes it will look like them going to bed without eating because they refuse.  Some days you will want to throw in the towel because you’re tired of fighting.  Then one day, they will try their veggies without an argument.  And you’ll be so happy that you decided to fight for their health.

I have much more information about how to cultivate healthier habits that I have included in my new book!

You can read more about my book here.

Have you been successful in getting your kids to eat vegetables as part of their daily diet? 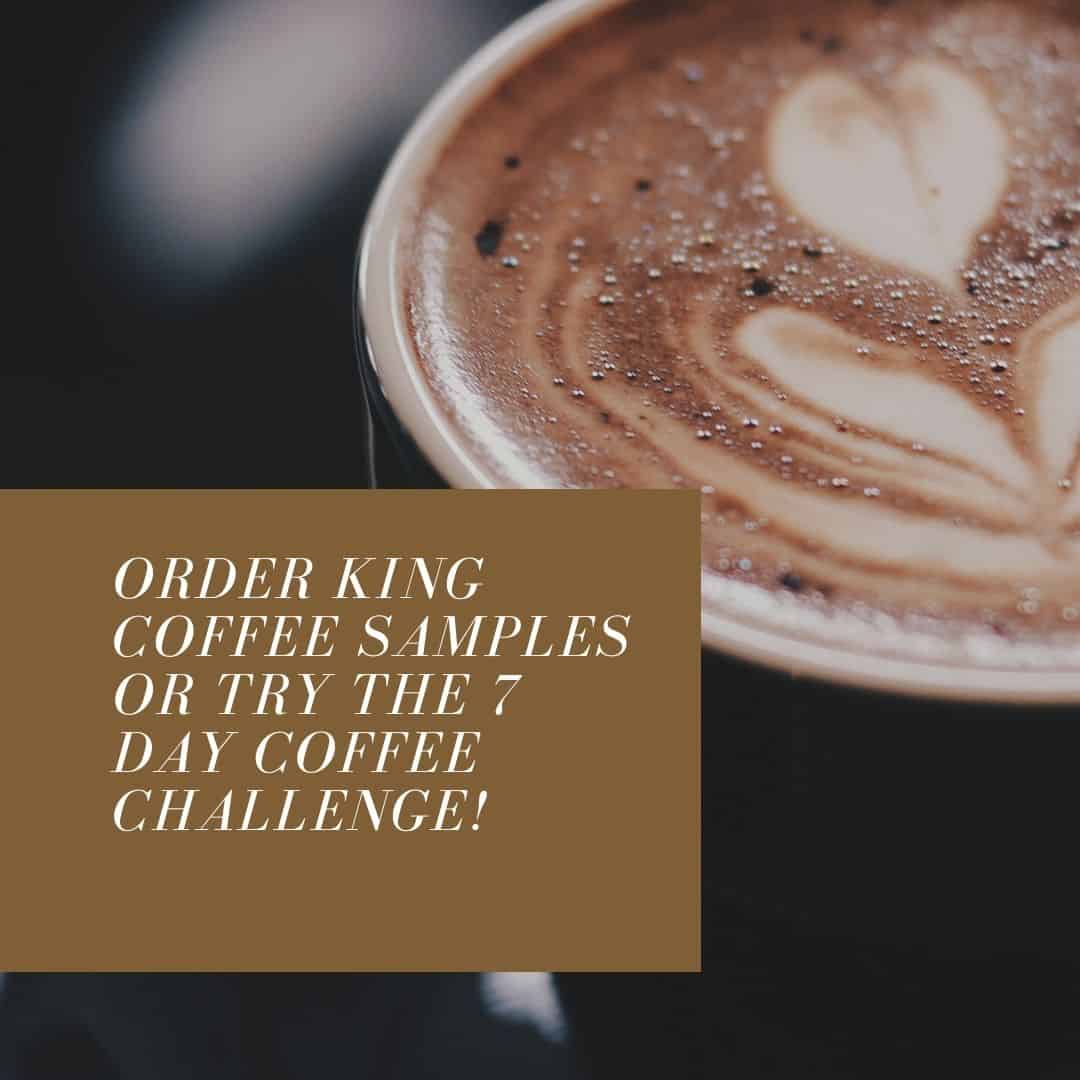